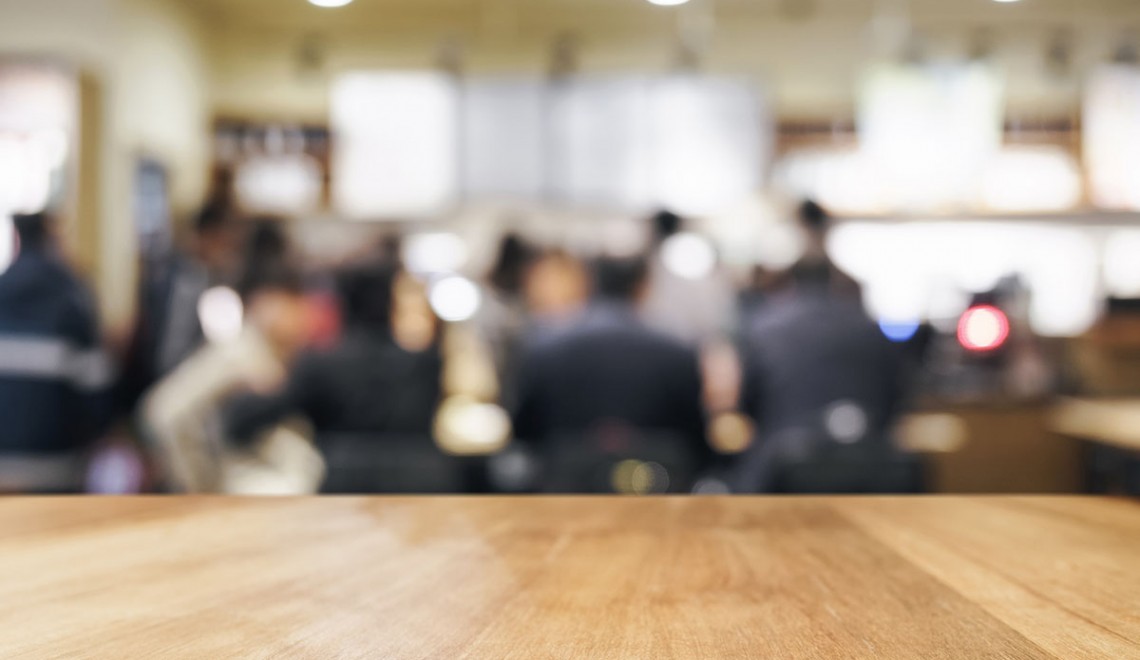 There are four proposals to be considered:

The Management Committee have proposed that results must be entered on the system in playing order;

Wem Bowling Club have proposed that Shropshire Division matches be 10 a side rather than the present 12 a side;

League President, Mike Caddick, has proposed that a player can sign for one club in the Shrewsbury Divisions and another in the Shropshire  Divisions.

There are possibly two new teams entering the Shropshire Divisions on a Friday. Atcham Malthouse have applied for membership, although this will be dependent on the proposed rule change by the President. Elephant & Castle also wish to enter a second team.

In the Shrewsbury Divisions Castlefields are intending to enter a third team.