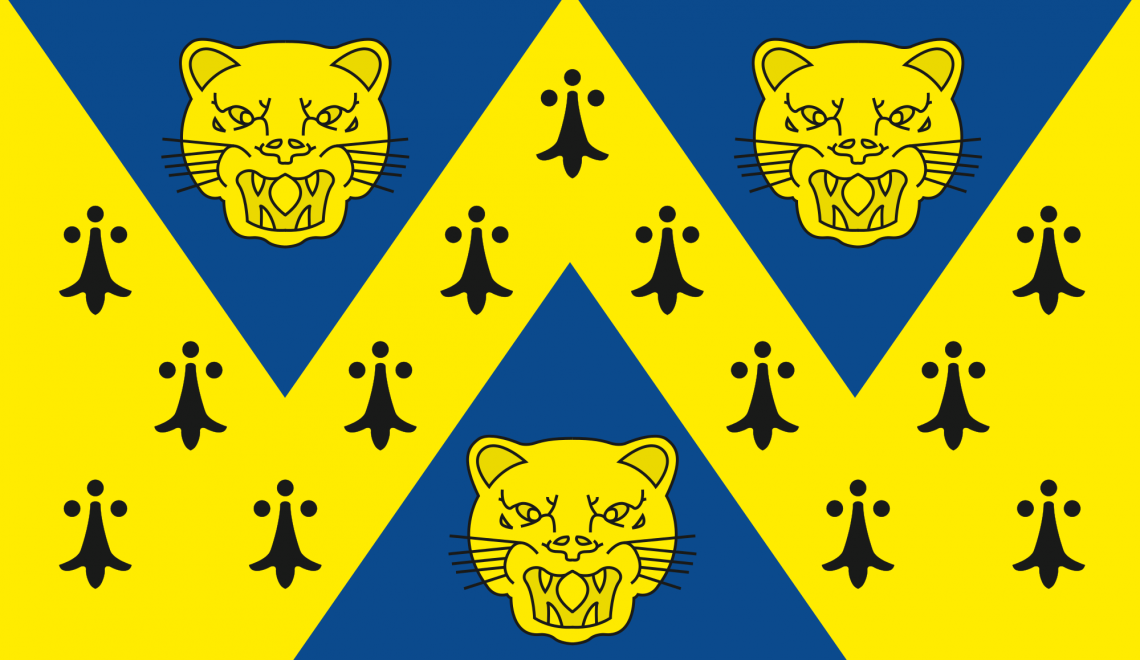 The 1st Round of the County Cup has been drawn and it includes some intriguing clashes including three all Premier League ties, with Meole Brace v. Hanwood the stand out draw locally. Of special interest to the Tanners League are the all Shropshire Division matches between Whittington and Monkmoor at Hadnall, Old Shrewsbury v. Bricklayers at Pontesbury New and Bayston Hill against Pontesbury on Old Shrewsbury 2. 28 teams have entered the competition and the four teams receiving a bye are all from the Premier League –  Bowring, Ifton, Hadley and SJB.


The newly introduced Shropshire Cup, which excludes players from the Premier League, has seen a healthy entry of 37 teams. As a consequence there will be five preliminary ties on 11 May before the 1st round is played on 1st June. Tanners teams involved in the prelims are Bricklayers v Trench at Prees Old, Prees v. Wem USC at Chester Road Ladies and Crescent take on Horsehay at Atcham.